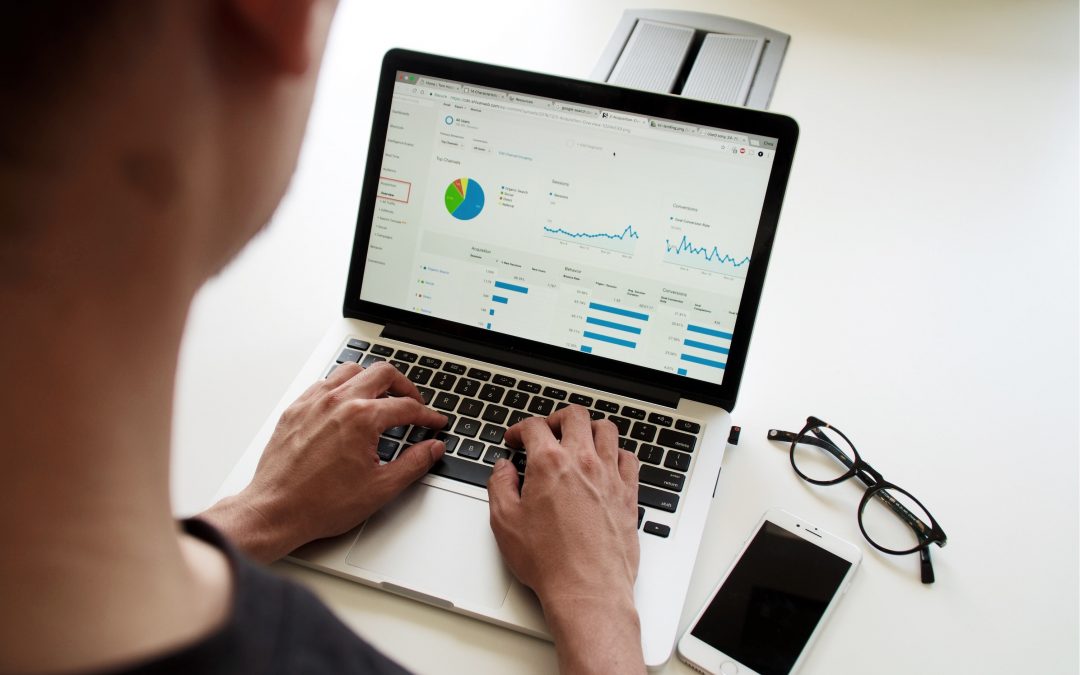 The importance of the usability of AI and Big Data

The immense amount of data that many companies currently have will only be useful to the extent that we are able to determine which of that data should be used and how it should be processed. 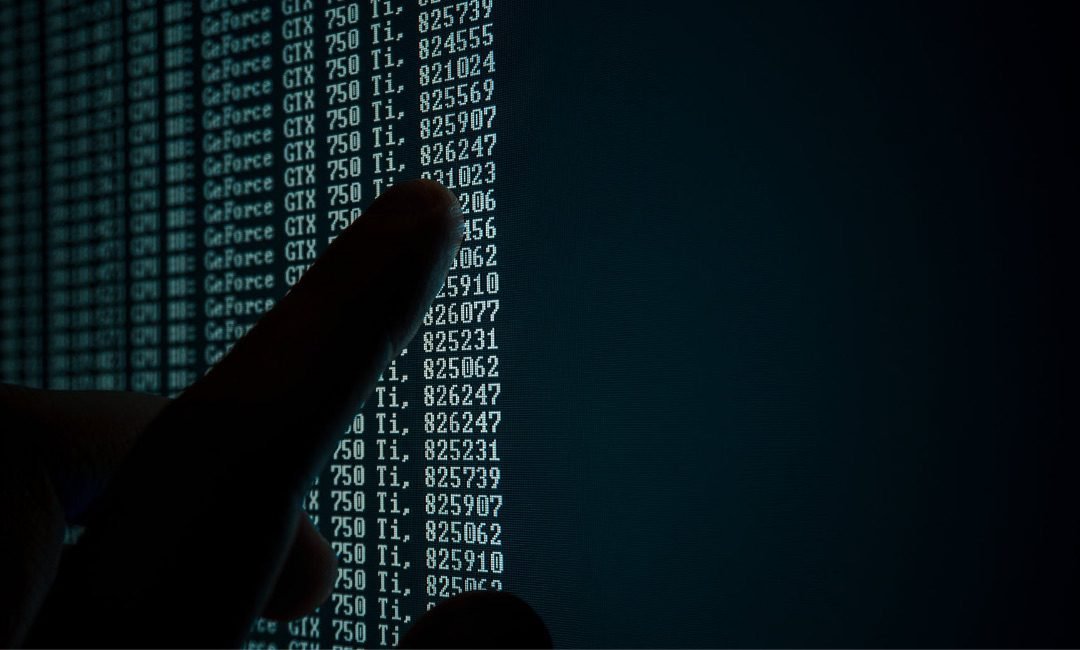 What is Big Data?

Erik Larson mentioned the term Big Data for the first time in 1989, but it was in the late 1990s that business intelligence tools to monitor and analyze business performance became popular. 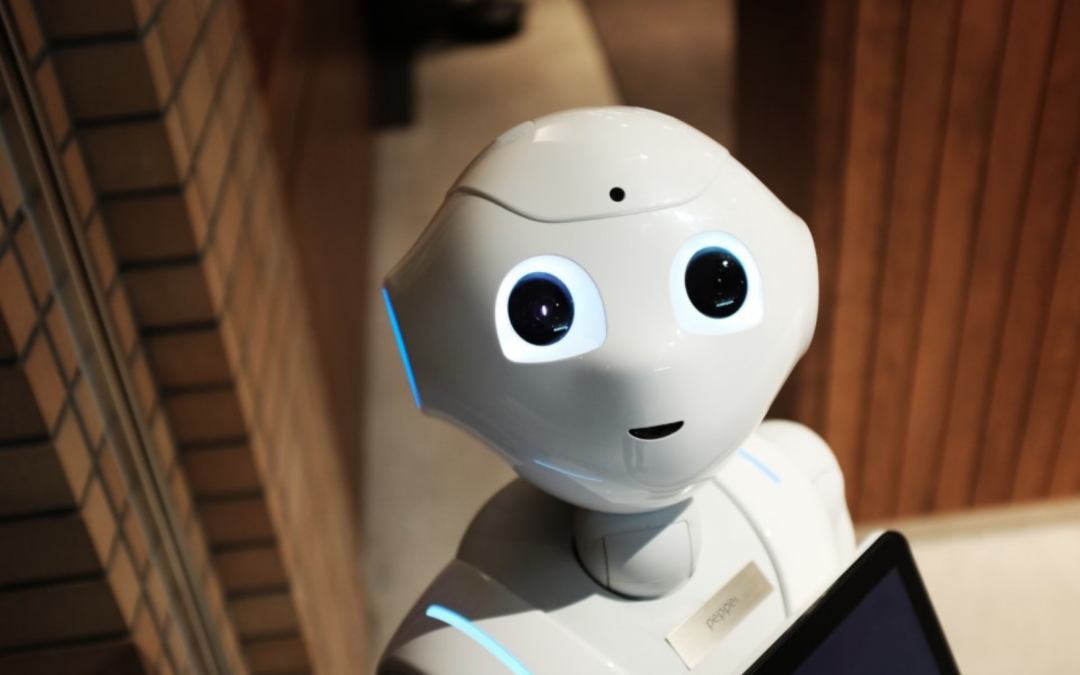 What is Artificial Intelligence?

Throughout history, many scientists (such as Turing and Boole, among others) have considered the possibility of building a machine that would reach an intelligence similar to human, and that is when the concept of Artificial Intelligence or AI is born.

This website uses its own and third-party analysis cookies to collect information in order to improve our services, as well as to analyze your browsing habits. browsing, implies acceptance of the installation of the web page navigation.
ACEPTAR
Aviso de cookies